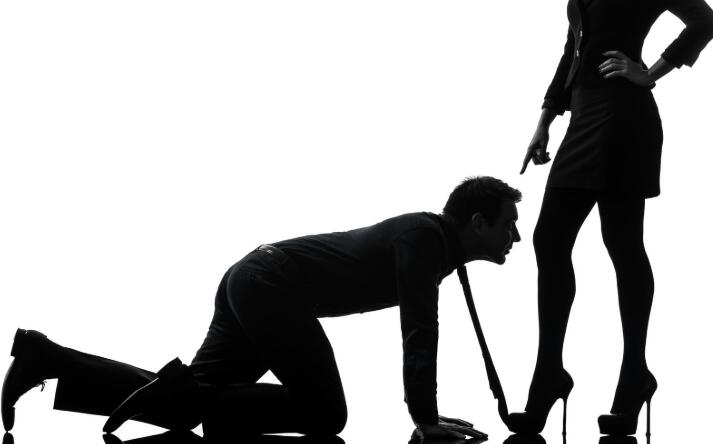 It's Nice To Not Be In Control

No matter who you are, being in control all the time can take its toll. This is the reason some women enjoy being dominated too. Giving up control allows someone else to make the decisions and allows you to just go with the flow. It also keeps things exciting.

A Dominant Woman Is Hot

The Acts From A Dom

The Feeling You Are Pleasing A Woman

Because there isn't anyone who really teaches people about sex and the different aspects of sex, it isn't uncommon for people to stumble across a kink or desire and find that they don't have a name for it.

It Is Something That Is Seen As Rare