What Is Bondage Play and How to Do It Right? 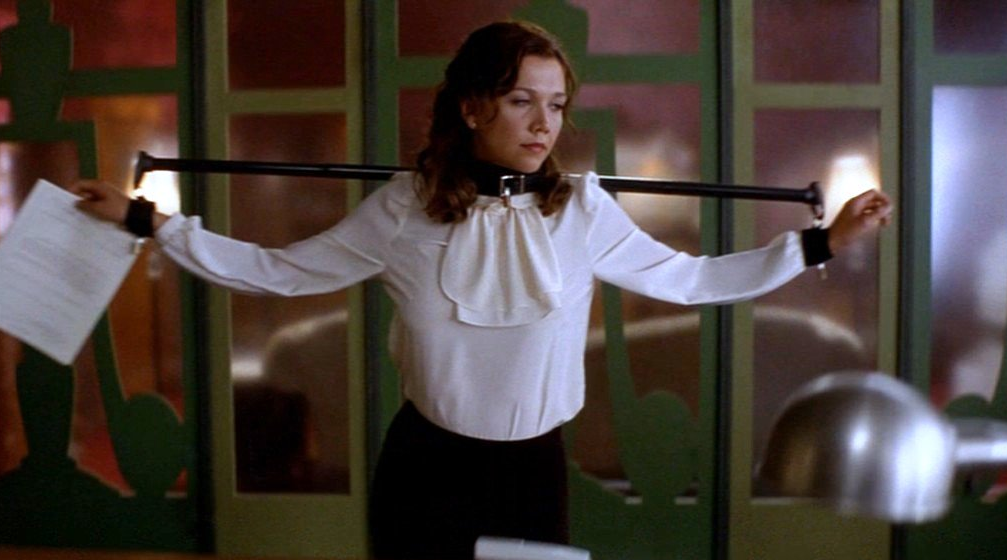 It does take two open, trusting, and understanding partners though. One will take a dominant role, while the other is the submissive. The partners taking these roles will usually take those same roles over and over again. You may be surprised to hear that a dominant can be relatively submissive or an introvert in life, while a submissive can be the dominant in life. Bondage is one of those times that people can't confidently step out of their roles in real life and take over a different personality.

For some, it will involve just silk ties and blindfolds. Others will want to try other toys and items. There's no wrong or right answer, as long as you're both open and willing.

Now you know what it is, it's times to look at how to do bondage play right to get the most out of it and make sure everyone is comfortable. 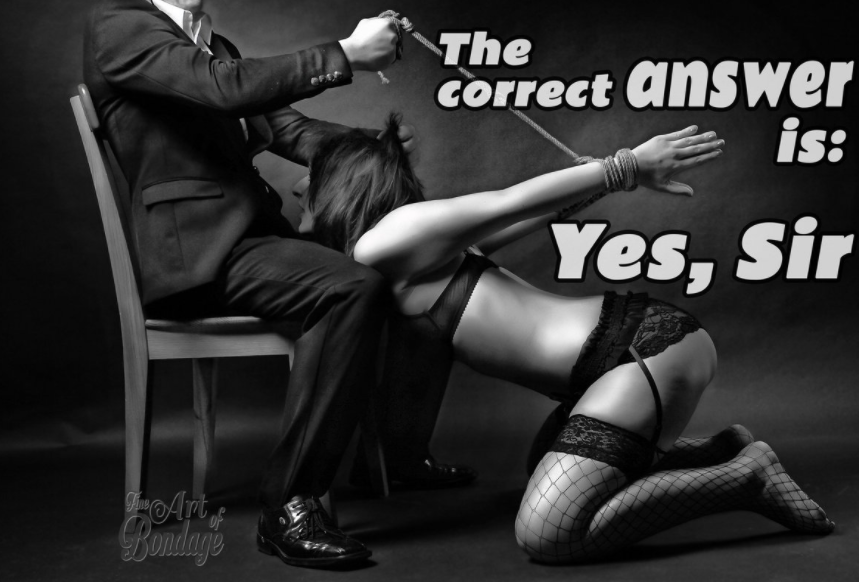 It Should Always Be Consensual

Bondage only works when it's consensual. It doesn't matter which positions you decide to take, both of you have to consent to do this. Forcing the idea of bondage onto a partner is a big no-no—and that's one of the things that Fifty Shades of Grey got wrong. It's not sexy that you force someone to go along with your sexual fantasies if they don't want to.

A Stop Word Is Necessary

Just because someone agrees to bondage play doesn't mean they have to do everything. They don't need to like every little thing that happens. But this is where the communication comes in. A Stop Work is used to help stop things from going too far; taking someone too far out of their comfort zone.

This word should be something that isn't "no" or "stop." It needs to be strange and not fit in with the role play, since then the word stands out and the other person knows that you want them to stop.

While you may have a Stop Word, it's still important to keep checking in. This should happen during and after. Make sure you're both happy to continue.

Make sure you both know how to deal with the ties and other items you use. If something goes wrong, you should both be able to get out of the ties right away. This helps to limit panicking during the initial stages of bondage play.

One of the best things to have is a pair of EMT safety scissors on hand. Should anything happen, you can cut the ties and other bondage items.