How To Be A Dom

An interesting point is that a female is usually not referred to as a dom, they are a domme. For the most part, a female dominant will follow the same suggestions here. 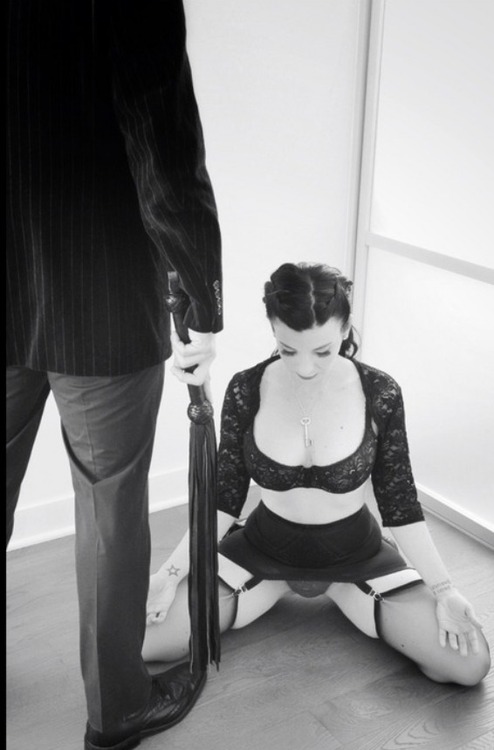 Learning The Dom Isn't The Only Controller

Making Rules For A Sub

Subs don't just inherently know what you want from a scene. That is where rules come into play. A dom typically comes up with a number of rules for their sub. This might include persistent rules and rules just for one scene. Think about these rules and select ones designed to heighten the experience.

For the persistent rules, start off with no more than three. A lower number of rules gives your sub time to learn them. You can't spend the whole session punishing your submissive for not remembering the rules or you won't have the actual scene. As you go on, you can add more rules but try not to go overboard on the rules, this can make it less fun. It can also present challenges when you have to dismiss certain rules for different scenes.

Rules for individual scenes can be more numerous. They also can't be overloaded though. You can still cause confusion.

Just going around and yelling your orders to your sub will work just about as well as it does at work. Learning to issue orders perfectly takes a lot of work. You will learn as you go but here are some tips.

An order should have an end goal included in it. For example, if you want your sub to get naked, it should be clear that you want that. But simply telling someone to get naked may do something for you but it isn't completely psychological. What you want to do is spell it out like you were a writer.

Tell her to get up, slowly take off her shirt, then bend over as she slides her pants down. That order has a clear intent and it sounds exciting at the same time.