Fifty Shades - The Truths You Need to Know 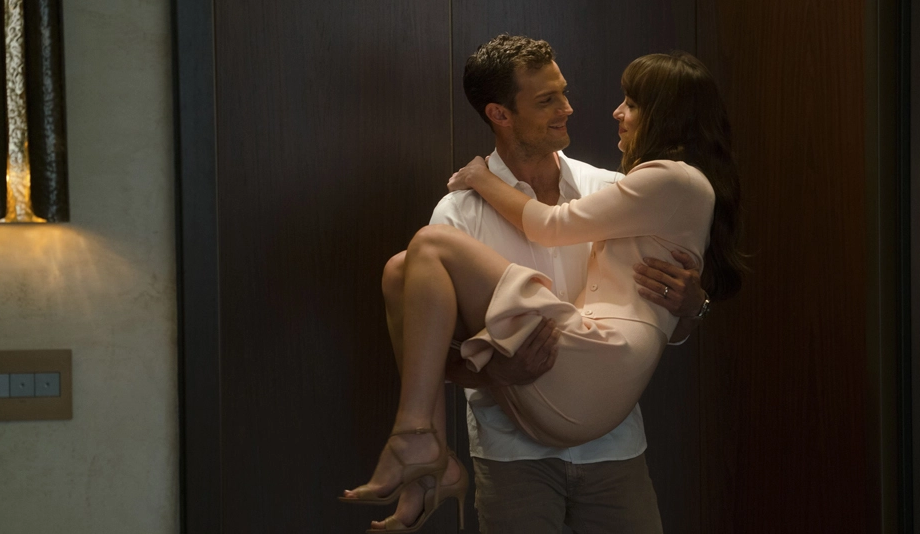 Rather than focusing on this, the series shows Anastasia as putting herself in uncomfortable and uncertain situations because of fear. She worries that not allowing Christian to do something leads to her saying yes to something that she doesn't actually want.

Most dominants are actually more submissive in nature. They want to gain power when they don't have it in life. This leads onto the next point. 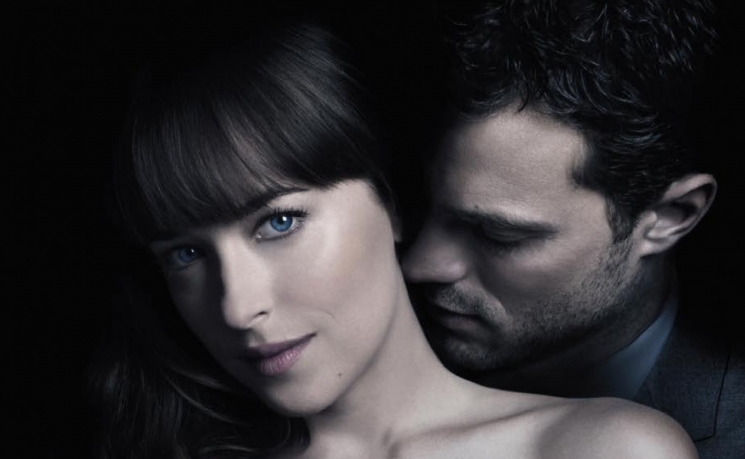 Submissives Are Virgins with No Self-Esteem

The Truth: Fifty Shades likes to set up the idea that the submissive party is also submissive in life. Anastasia is this woman with no self-esteem, struggling just to get through each day of her life. That couldn't be further from the truth.

Submissives tend to be more dominant and successful in live. They have all this power and responsibility outside the bedroom that they don't want it inside. Fifty Shades would have been more realistic with Ana being the dominant and Christian being the submissive.

Forcing a Sex Contract on a Person

Anything Can Be Used to Restrain

The Lack of a Safe Word

This is a clear reason not to trust him; a sign that he has no idea what he's doing. It's not surprising that there is anger over this particular scene. It showed complete disregard for the submissive, which would never, ever be allowed to happen in reality.