By removing one or more of a person's senses, you are heightening the other senses. Sensory deprivation has been used in other areas for the same reason, such as to enhance taste. 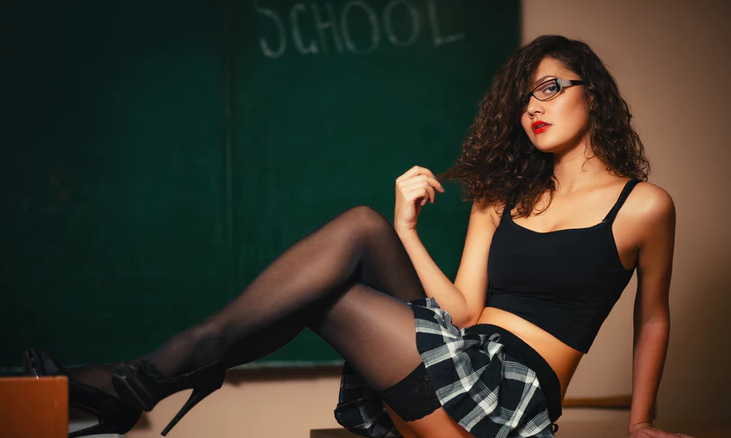 Everyone enjoys a chance to pretend they are someone else, to play with the school girl or be with the ma in uniform. Both of these examples are only that, just examples. There are many different scenes that you can roleplay out. There are almost as many fantasies as there are people. Maybe you are the right doctor to examine that special patient's body and provide a cure.

To a portion of the population it would sound weird to ever want to be treated like an animal. For others, it is their fantasy. The idea of being walked around on a leash, being pet, groomed, to sleep in a cage, there are so many different pet experiences out there that can excite a person. One person is the pet while the other is an owner.

While it is completely optional, some people will opt to wear a sign of their pet play at all times. For example, wearing a collar of some form. 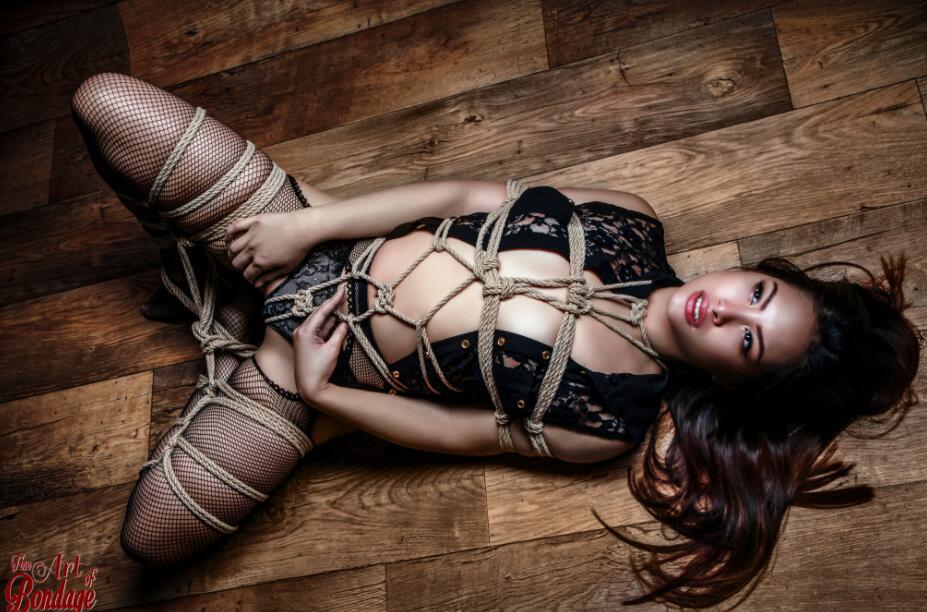 Ropes, handcuffs, and ties are all parts of the numerous amounts of different types of bondage play. Bondage play can be anything from simply tying someone down to the bed to more elaborate bondage scenes such as suspension play. Many different pieces of equipment have been designed to specifically work with bondage. Benches, bed gear, and harnesses are just a few examples of specialized equipment.

Pain play is another one of those categories that people are surprised that there is a kink for. You would be surprised by how many people are turned on by some form of pain, whether it be clothes pins, spankings, whippings, etc.

A lot of categories can be merged with pain play, for example impact play. Impact play is the any activity where a part of the body is being hit. Spankings and paddlings are impact play.

Pain play is an example of one of the categories you need to be safe with not to get injured or not to injure your partner. But no matter what type of play you are performing, you should still ensure that you take the proper safety measures for that specific play.